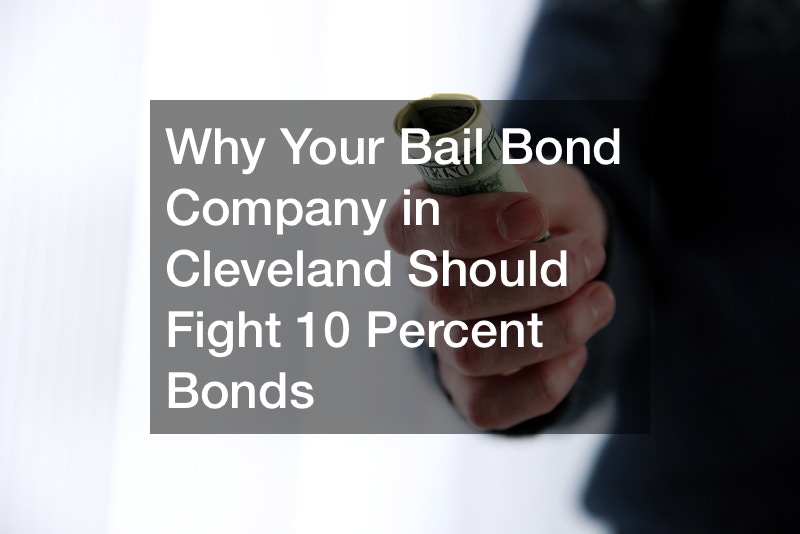 Different states have different approaches to the bail bond system. In many states, surety bonds are used to hold arrested persons accountable for their upcoming appearances in court. Unfortunately, in Cleveland and the rest of Ohio, the court system frequently uses 10 percent bonds instead of surety bonds. Here is why your bail bond company should fight to replace these bonds with surety bonds.

If a judge sets a bail amount at $10,000 but the defendant is allowed to use a 10 percent bail bond, they only have to pay the court $1000. Many people simply pay the money and skip town, leading to a larger-than-average number of warrants in Ohio.

Your bail bond company can’t help the courts keep repeat offenders in the justice system or protect the public from them under these circumstances. So why does the Ohio court system rely so heavily on 10 percent bonds? Unlike surety bonds, the court never has to pay the money back — it’s theirs to keep, and it’s largely untrackable.

Your bail bond company can support the Cleveland community by fighting to get 10 percent bonds replaced with surety bail bonds that give people incentives to participate in the justice system.
. 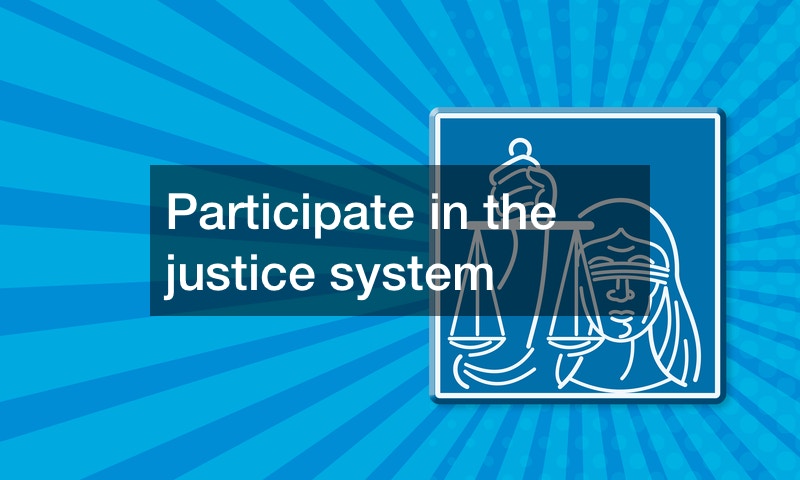