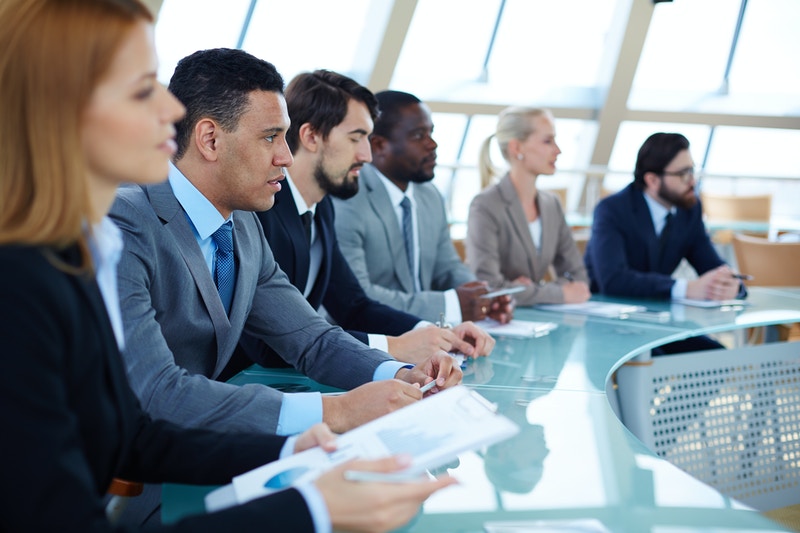 It is hard to describe how scary it can be to go through an Earthquake to someone who has never experienced one. Some places are better able to handle the experience as the structural design of the buildings is such that they are better able to handle the movement that takes place in these events. Researchers in Japan are working to improve upon that so that more buildings can remain structurally sound during an after an earthquake.

Researchers at Kyoto University are looking at a number of vibrational situations to see how they can build better buildings that are safer and more sustainable. Improving the structural design of buildings that may be subject to earthquakes is the focus of Professor Izuru Takewaki’s work, according to reporting done by the Greener Ideal blog. He and his teams are looking for a better understanding of how they can make structures be better able to withstand the pressures that are applied to them during earthquakes. Takewaki says that this research is, in part, a response to events that happened in 2011. That year, the island nation was deeply affected by the tsunami and resulting earthquake that rocked much of Asia.

“During Japan’s Tohoku earthquake and Tsunami in 2011, many people were killed, so I’m working on developing safe designs of buildings,” Takewaki said. “In my field we are looking at the worst case analysis as you don’t know when, where or how intense a disaster will be. We are also looking at the resilience of the buildings to withstand earthquakes.”

By looking at the vibrational states that occur during an earthquake, the team hopes to be able to work on the civil engineering structural design of many structures such as homes, bridges and other buildings so that they will be safer and more sound during and after an earthquake. By examining the nonlinear vibrations that are caused by earthquakes, Takewaki and his team have changed the way earthquakes are studied.

One big breakthrough has been on that they have found new materials can be used to make buildings safer and more sustainable. Takewaki has begun to look at polymer materials and the development of smart buildings. By using these new materials for building better structures and developing the smart buildings, the team has found they can create structures that are stronger and significantly more durable.

The secondary goal that Takewaki and his team are working on is the development of buildings that are more sustainable.

“It is clear that there are three key area and three R’s; to address; namely the reuse of materials, the recycling of materials and lastly the reduction of materials,” Takewaki said. “But we also have to use those only which contribute to the structure’s durability and waste in an effective manner.”

This research has implications that are far reaching and go way beyond Japan. Earthquakes threaten the lives of people all over the globe. As people develop new technologies to remove gas and oil from the earth, such as fracking, more and more places are being threatened by earthquakes. In the American Midwest, for example, states that have never had problems with earthquakes are now having problems. Forbes Magazineandnbsp;has reported that Oklahoma is a lot like California in terms of their earthquake risk. You would be hard pressed to find a place more in need of civil engineer services to make buildings and other structures safer during earthquakes.

Geotechnical engineering firms have been looking at the situation in Oklahoma and other areas and the processes that are at work there to change the very structure of the ground and how it has been changed human activity. It may take more than one civil engineering company to work through the issues with the structural design of buildings in areas that need to construct them to better deal with earthquakes. New technologies and strategies can be used all over the planet.

Takewaki remains hopeful that the work they are doing will save lives and produce better structural designs to improve safety and sustainability. “I believe science can solve global sustainability. New theories need to be developed to enhance resilience, and we can solve many problems through this,” he said.