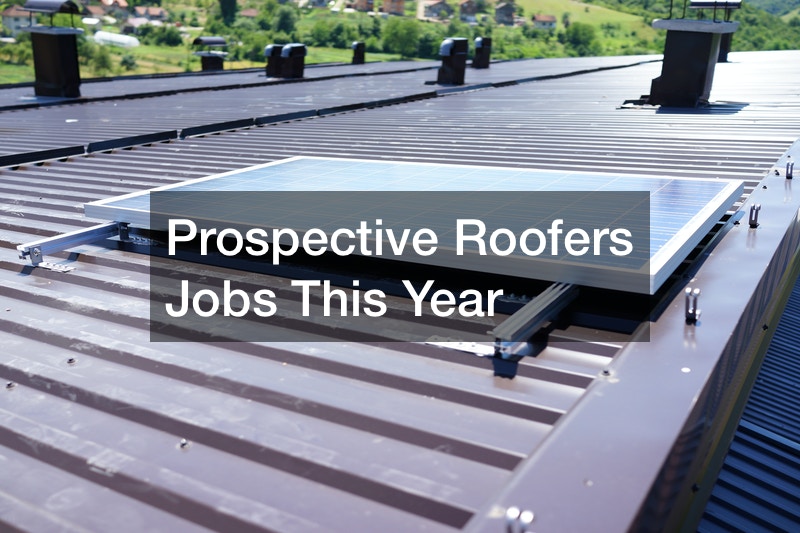 Roofers are the professionals people call when they need repairs, replacements, or new roof installations. Roofers also remove debris and snow from roofs before commencing repairs or replacements.
According to data collected by the narrator in the video, the average salary of an employed roofer in the US without commissions, overtime, and other benefits is $45,820.

This is an increase of over $15,000 from two decades ago.
According to the video, the best state for roofers in terms of salary in New York, with operators earning over $67,000 on average. This is a big contrast compared to states such as South Dakota, where roofers only make $31,360 on average.
The BLS (Bureau of Labor and Statistics) reports that in the 10-year period between 2020 and 2030, roofer jobs will grow by 5%, albeit slower than all other occupations.
Despite the limited growth, the roofing job market is projected to have about 15,600 jobs each year. These openings are attributed to personnel who’ve shifted occupations or retired. So people can go ahead and try their luck with this occupation. 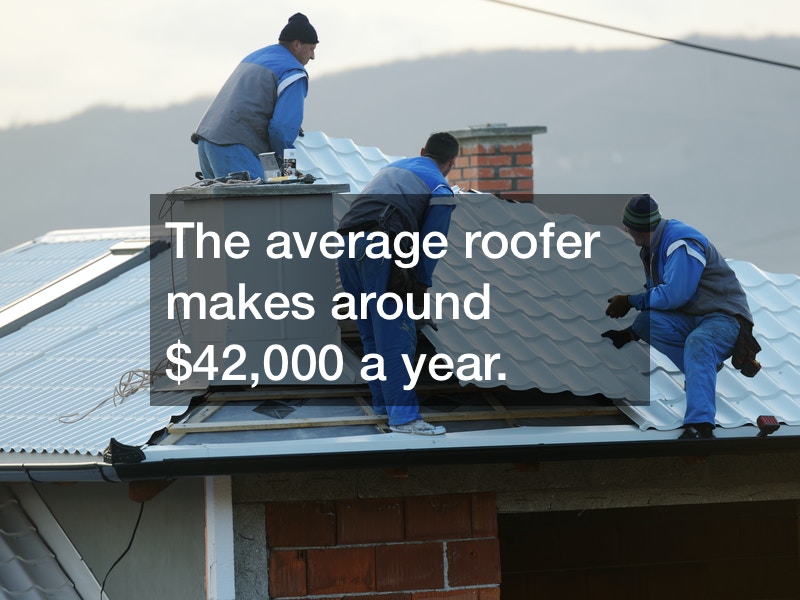