Express agreement is a kind of agency agreement. It occurs when the licensee and the agent agree orally or in writing.

A written agreement is the most legally safe form of express agency.

Another form of an agency relationship is implied agency, which occurs when an agent and a licensee agree by virtue of their actions despite the absence of a written agreement.

An agency relationship can also be formed when a principal refers a third-party buyer to an agent despite the absence of a formal agreement between the principal and the agent. This agency agreement is referred to as agency by estoppel.

Additionally, an agency relationship can be established when a principal ratifies a previously unknown agreement made on their behalf by a real estate agent. This type of relationship only exists for that one act.

Other forms of agency relationships are agency by necessity and agency coupled with an interest. The former rarely arises, and in the latter, the real estate agent has an interest in the agreement. 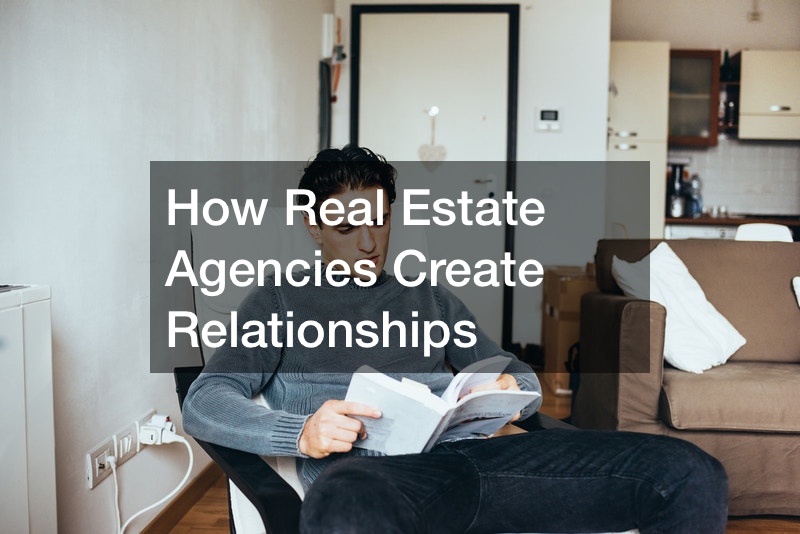 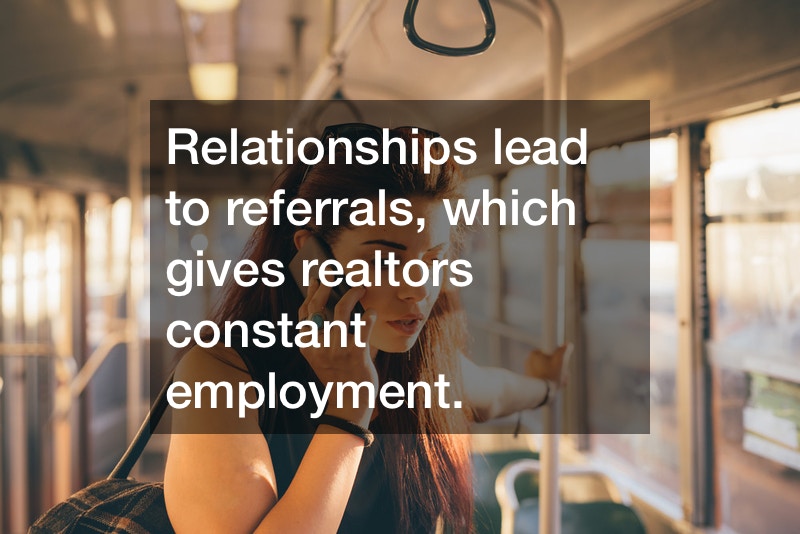