What You Need to Know About the Oil Market 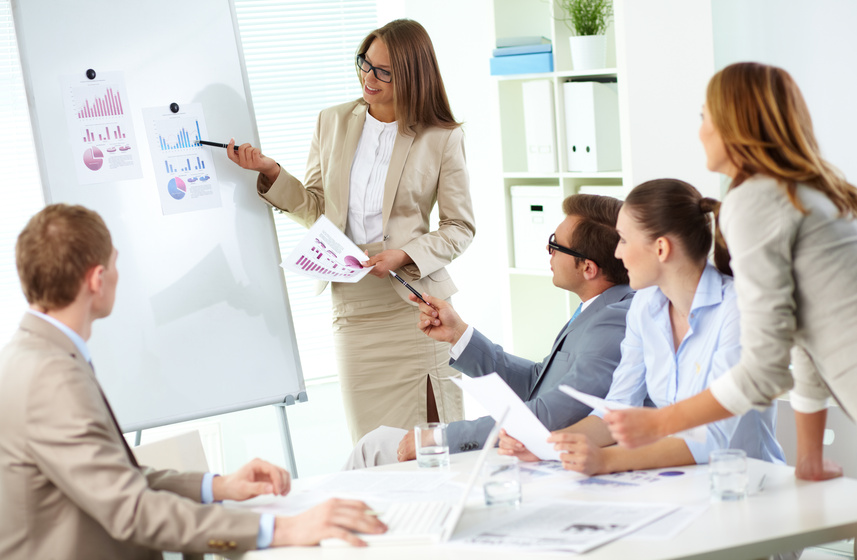 The oil and gas industry is one of the biggest and most storied industries in the world. In recent years, the oil market has fluctuated quite a bit, and the oil industry is constantly changing with it.


The oil industry began in the United States in the 1800s. The first pipeline was built in 1865 after oil was discovered in Pennsylvania. Today, America ranks third globally in crude oil production, trailing Saudi Arabia and Russia. About 45% of crude oil is made up of gasoline, thus linking the two industries and making them a global powerhouse.


To get an idea of how fickle the oil market can be, consider the week of Dec. 14. The stocks in the industry were flying high with the Dow gaining more than 200 points on Dec. 15. Why were the points spiking? Because Wall Street was waiting for the Federal Reserve to issue their decision on whether or not to raise interest rates. The decision was due to come out on Dec. 16, so of course, investors were jumping on stocks before the decision was made.


Investors tend to keep a close eye on this sector, because it is known for its turmoil. Most recently, the market fell due to an issue with U.S. crude oil. Barrels fell below $35 per unit, which was a huge hit to some investors. It was also the first time prices had fallen that low since before the crisis in 2008.


It’s a risky market to be involved in, but that risk pays off in huge ways for those playing their cards right. The industry does seem to be getting more stable according to some experts, but many still have their doubts. While there is certainly reason to be cautious, it doesn’t mean that investments will slow any — it’s still one of the biggest industries in the world after all.