Three Ways to Protect Above Ground Storage Tanks Against Corrosion 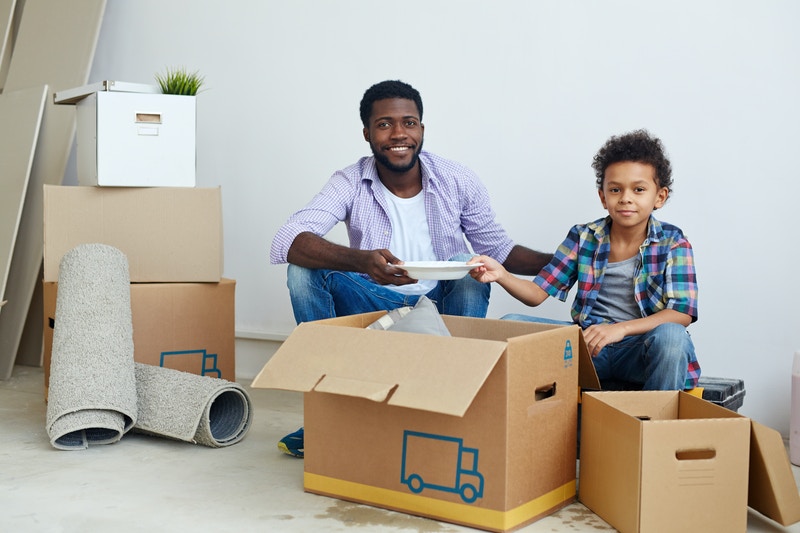 Above ground storage tanks are used to store massive quantities of materials like liquid fertilizer, crude oil, fuel and a variety of other chemical substances. Due to the nature of any given tank’s contents, these steel storage tanks are highly susceptible to corrosion.

With no form of protection against corrosion, the average above ground storage tank will begin to corrode at a rapid rate, sometimes as much as 5 millimeters per year — making disastrous leaks and spills a huge risk to the local ecosystem as well as the health and safety of your personnel.

Internal flexible PVC tank liners are a cost-effective and simple way to ward off corrosion in an above ground storage tank. In most cases, you can order these liners to be custom-fit to your tanks’ dimensions, ensuring the best result possible. When many states now require both primary and secondary corrosion containment, an internal PVC liner is a great primary protection source.

Cathodic protection is a method of converting the above ground storage tank’s surface into a metal cathode of an electrochemical cell. When connected to a piece of metal called the “sacrificial metal,” which acts as the anode, all the corrosion bypasses the tank’s shell and instead wears down the sacrificial metal.

The majority of above ground storage tanks only have one tank wall; however, an increasingly-popular technique is to construct a second wall that serves as auxiliary protection against leaks and spills that come as a result of corrosion. With a double-walled tank structure, it’s important to frequently monitor the condition of the internal tank wall.

Have any other questions about field erected tanks? Feel free to ask by leaving a comment below.