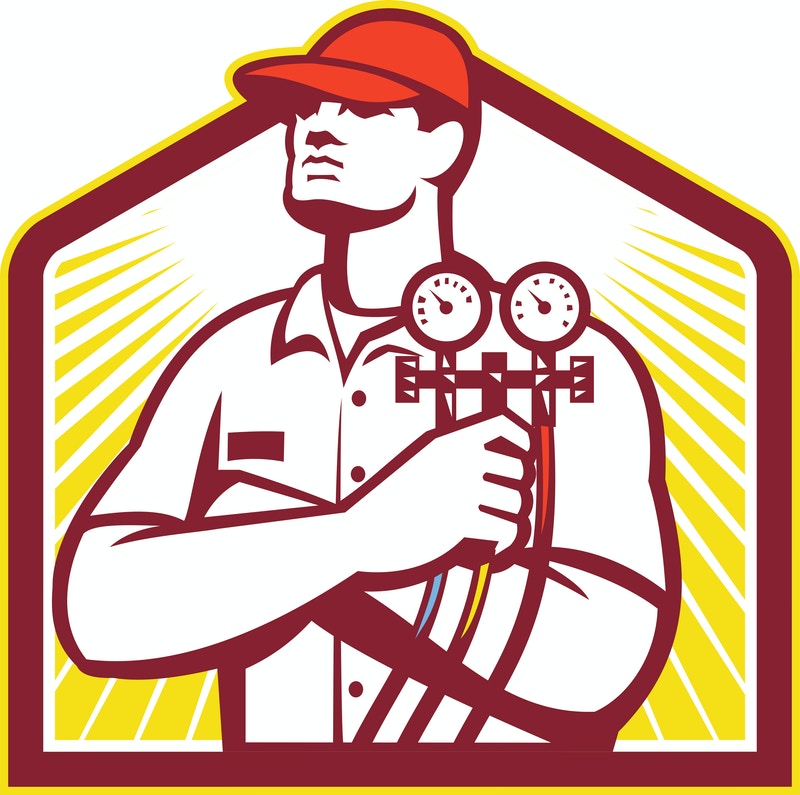 With all of these industrial plants around the world creating waste heat as a result of their production, what becomes of that heat, to avoid releasing it into the environment, and disrupting ecosystems?

The answer to that problem is industrial cooling towers. These towers extract waste heat to the atmosphere through the cooling of a water stream to a lower temperature. These towers can vary in size from large hyperboloid towers, which are most often found at nuclear power plants, down to small units installed on or near units for air conditioning units.

In open circuit towers, the water to be cooled is cascaded over a labyrinth-like fill, which increases the surface area, allowing more opportunity for the air to access and cool it. The water is then gathered in a pool at the bottom of the tower and returned for industrial processing.

There are often drift eliminators at the top of the towers to prevent water droplets from escaping the tower. This is in part to be more efficient and avoid wasting water, but also to avoid spreading diseases like Legionnaire’s disease, which can develop in the tower, and be ingested by inhaling a mist of contaminated droplets.