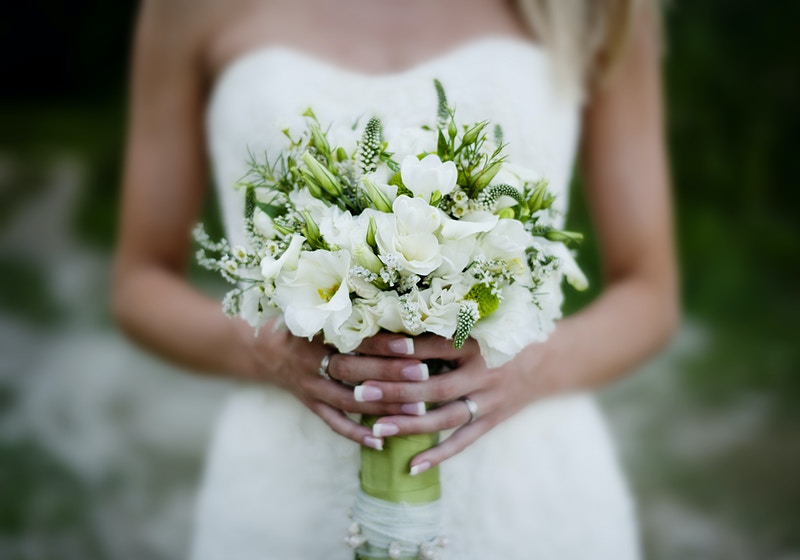 Recycling. The other basket next to the trash can. The ability to reuse what was once considered to be trash.