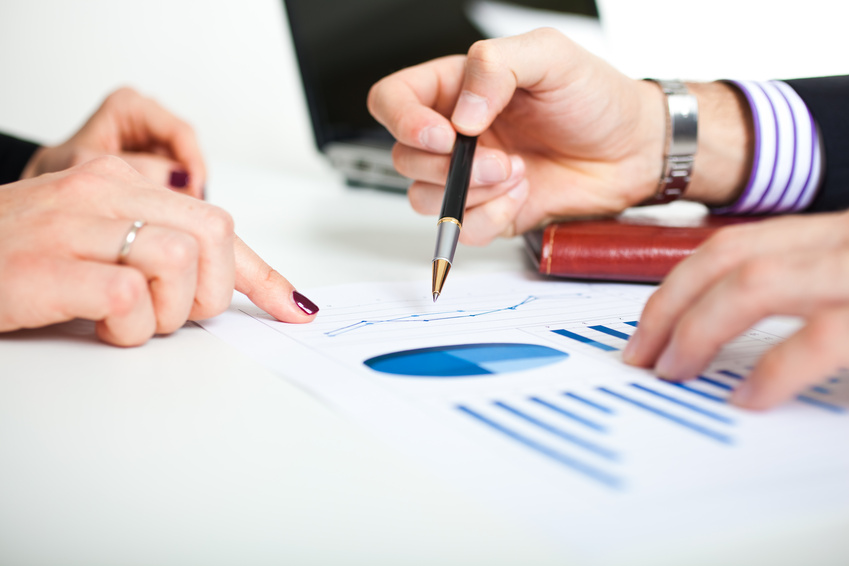 An astronaut is made internet history on Tuesday, posting the very first selfie from space. Steven Swanson shared two pictures from the International Space Station on Instagram. “The Instagram selfie adds to a growing list of cosmic social media postings since May 12, 2009, when American astronaut Mike Massimino made social media history with the first Tweet from space,” CBS reported Wednesday.

The iconic pictures — uploaded to Instagram on April 7 — have already received more than 4,000 likes. It’s an impressive feat, especially for an account that was previously inactive. The account contained 12 pictures only, all focusing on astronauts preparing for a launch on March 24. Swanson is getting a little extra attention f