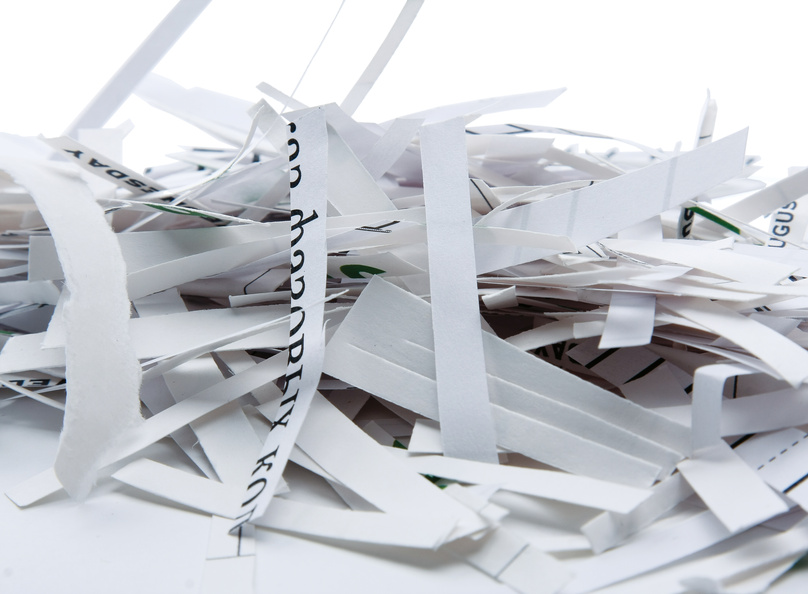 A third season episode on the HBO series Silicon Valley recently emphasized the importance of shredding documents. A foursome of tech experts on a quest to begin Operation Skunk Works in an effort to proceed as they want to built the platform they have a passion for have their plans immediately foiled. Richard, their less than fearless leader, trips and spills out his Skunk Works plan to innovate the technology they want to develop, not the technology that the latest CEO and sales team wants. When his partners ask him why those papers had not shredded, Richard quite simply announces, “We do not have a paper shredder at the house.” And just like that the team of techies is back to doing what they are told, instead of doing what they want.
Although the scene in Silicon Valley is painfully