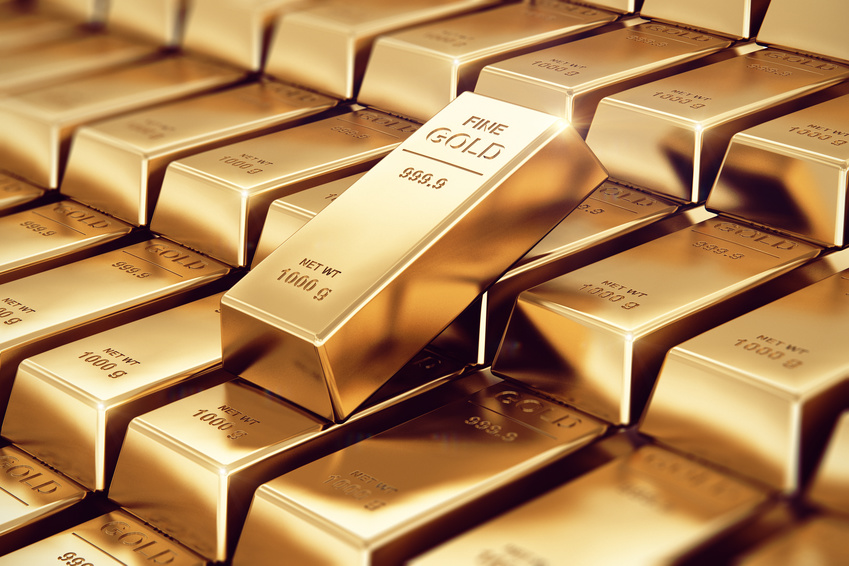 Gold: It’s a global symbol of wealth and has historically been known as a precious metal. When most of us think of gold and silver (and other precious metals), what probably comes to mind is jewelry and other status symbols, but gold can be used for much more than that. If you’ve ever had an interest in adding gold to your investment portfolio, read on for some facts you probably didn’t know about gold.

1. U.S. Mines are a Large Producer of Gold

2. The American Gold Eagle Coin is the Most Traded Coin in the World

It’s true! The most traded coin in the world heralds from the U.S.A. In a