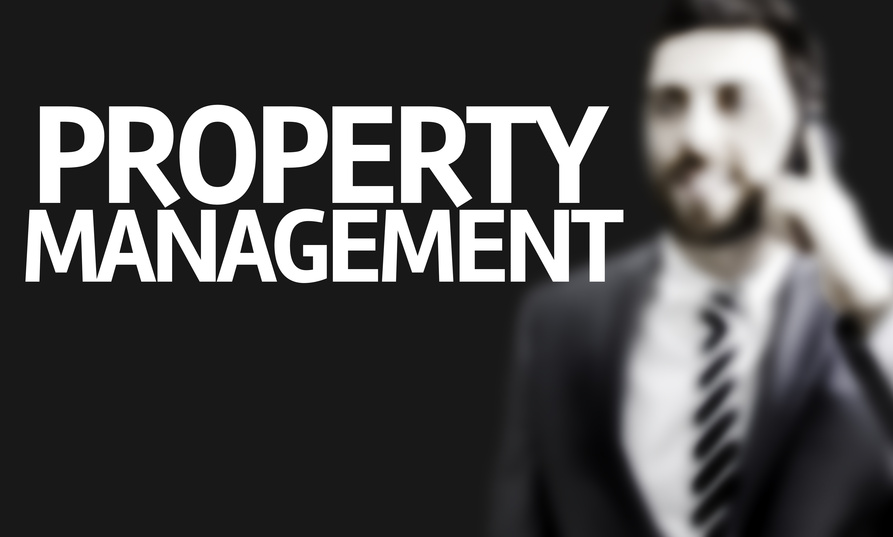 The narrow two block tract of land has sat empty for the last two years. What was once the location of a thriving lumber company in the middle of the community became an eyesore when the owners purchased a new location five miles away. The lumber company offered to donate the land to a group of developers who planned to create a new mixed use development, but the plans were significantly delayed during the mini recession that affected most of the nation.
Finally, after two years of looking like an abandoned lot, a commercial property development company is moving forward with their new plan to revitalize the area. Three different elevator shafts were the first structures constructed, serving as an indicator of the commercial development to come. The plans for a combination of upscale apartment